15 Beats Mural in the Making

As I said in the previous post about the  15 Beats of My Plastic Heart at Bunnycutlet Gallery - I created an 8ft x 8ft mural to compliment the 15 beats theme.  Below are the pencil sketches, digital sketches, WIP shots and final mural shots that I promised!  Maybe I can get Bunncutlet to let me do murals for their upcoming "I HEART NEW DORK" or perhaps for "Too Art for TV 7"... Yay!

Now for the mural flicks!

And here's some super blown out & grainy detail shots :D I hope someone with a better camera got better flicks before this gets painted over! 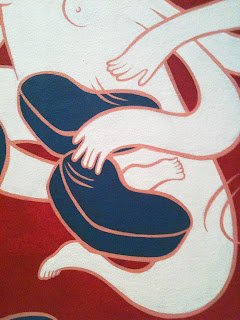 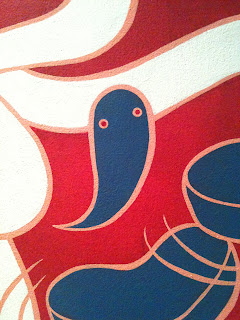 Update: The show 15 Beats of My Plastic Heart at Bunnycutlet Gallery opened on June 21st with terrific success!  With artists like Kano, Leontine, and Scott C. pretty much selling out before the show had barely opened. I'm partially to blame - had to get my hands on a Scott C. original finally.  I bought "Puffs".  It's two ghosts smoking pipes - I mean COME ON! This guy kills me :)  If you missed the opening, you have until July 19th to go check it out! It's quite an abundance of goodness.


In addition to the 2 paintings I created for the show, I also created an 8ft x 8ft mural to compliment the 15 beats theme.  It was my first large work as well as my first mural and I had an AWESOME time doing it.  I hope to be able to tackle this challenge a lot more often in the future.  There are some pencil sketches, digital sketches, WIP shots and final mural shots on my blog here in the 15 Beats Mural in the Making post

So time for full reveals of the final paintings! Here they be :) (I still don't have a scanner so I apologize for the graininess of the photos)

(Previous)
MyPlasticHeart guest curates at Bunnycutlet Gallery "15 Beats" opens June 21st in Brooklyn, NY.  The 15 artist line-up is a lovely collection of talent hand-picked by the folks at MyPlasticHeart - I'm excited to be a part of it!

So far I've just been doing some sketches and color studies for possible images in the show.  Yes I'm very behind and will be painting my tOOsh off the next couple days! But I'm happy and excited to do it :P  Not sure what images I'll land on for the final paintings but thought I'd include folks in the process.  I've been focusing on this spring season and the idea that the show opens on the Summer Solstice.  Having fun with earth, flowers, mushrooms, and mud :) So far we have...


Below are some color studies for the first sketch - I'm torn between more earthy colors vs more vibrant florals.  I'm sure the piece itself will dictate the final colors but it's always good to have a starting point. 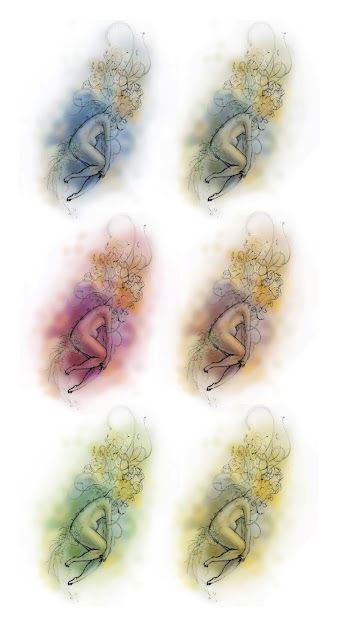 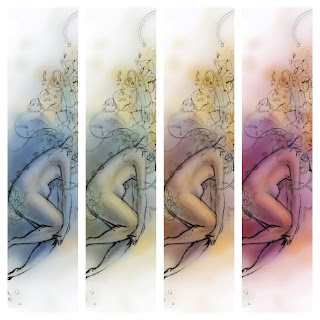 These look super rainbow-esque but it's just because they are all together, I'm hoping for a much simpler result in the end.  Also depends on the color choices for the second piece which I have also not decided on yet.  It really is gonna be a lots-of-coffee-paint-sugar-and-no-sleep kinda week!

And here is a lovely write up from the gallery: http://bunnycutlet.com/15BeatsTheArtistsofMPH.html 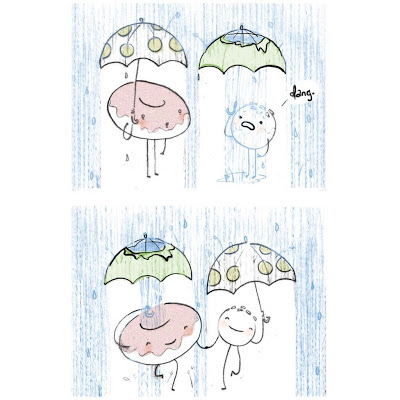 Happy National Donut Day  :D
Show a donut some love, it will surely show it back!

Check out these weird donut flavors for donutspiration!